While we are pre-hopper madness and spruce moth mayhem, there is still some fine fishing to be had for the adventurous angler.

It’s the time of the season when fish in the riffles will rise to just about any attractor…but which attractor they’ll rise to is an algorithm you have to solve each day. Maybe try your favorite fly with the post chopped down? Maybe try a fly you haven’t fished in three years? If you’re nymphing, how about something — god forbid — without a bead? 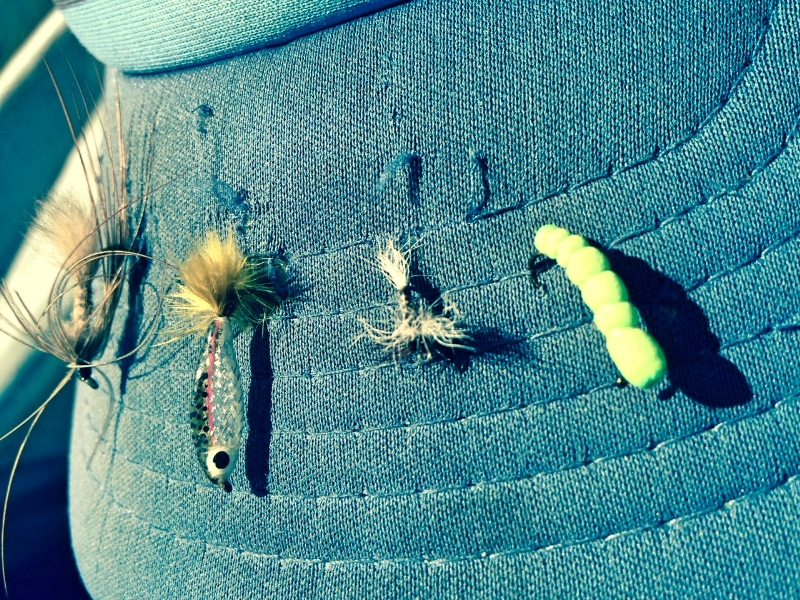 With most of the summer mayflies gone (no major trico push yet), we are in full on terrestrial season. There is still some decent nocturnal stonefly fishing on the lower Clark and but it’s probably not a bad week to slip away from the main rivers and wade the small streams. Spruce moths should be thick on rock creek and the tribs of the Blackfoot and the water temps are cool.

Nothing feels better this time of year than traipsing upstream with a light rod in hand and cold water around your ankles.