Making the most of January: Missoula Fishing Report

January is the month of thaws. It will snow all week, then the temps will crawl up into the high-30s and the die-hards will shelve their snowboard for a couple of days and look for sippers on Bitterroot back channels.

You certainly have the trout to yourself this time of year. Fish that have given up the super-selectivity they possessed in late November. A midging trout is generally foolable with a size 20 Adams or an 18 Griffith’s Gnat, but if you want to get fancy, sink a pupa six inches under a Royal Wulff. 5x is sufficient because the light is low and these boys aren’t getting bothered much—when you hook a good fish, it will usually give you the “WHAT THE F-“ waggle for a second or two before starting its run. 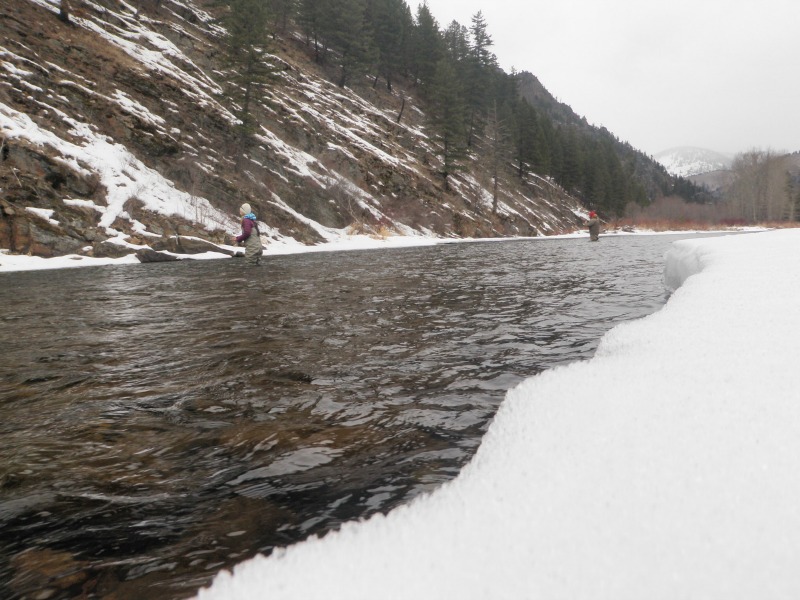 If you’re not inclined to dry fly fish this time of year, drowning pheasant tails and egg flies in the slowest choppy water you can find can reap big time rewards. And when the air temp climbs into the 40s, bugger fishing can be fantastic. The upper end of Rock Creek, in particular, can produce some stellar days under such conditions. But don’t strip that streamer—crawl it, dead-drift it, as slow as you can.

Of course there’s always the tailwater option, too, of the Missouri, which will produce steady fishing until early March when the rainbows start their spawn. 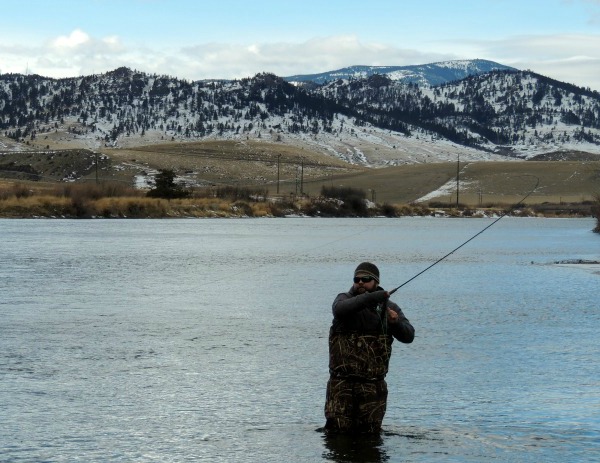 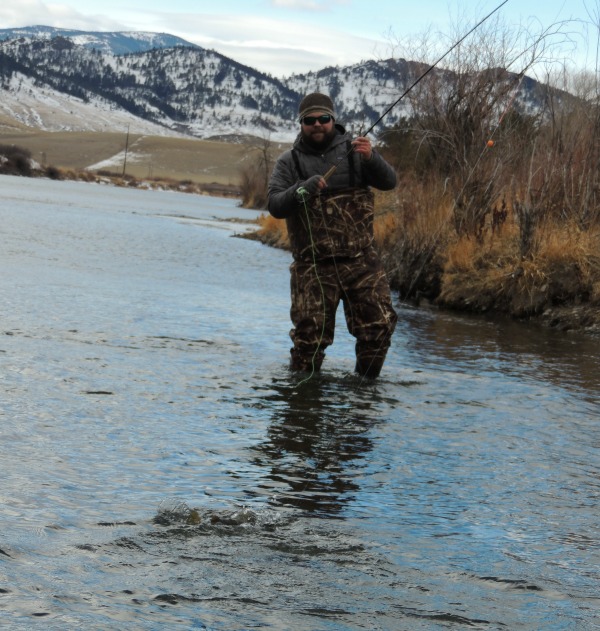 It’s always worth the drive over Rogers Pass, but a trek over the Divide this time of year on sloppy roads will leave you needing more than a pint at Trixie’s on the way home.

2 Comments to "Making the most of January: Missoula Fishing Report"