Back to Where We Were… Almost.

After some far better early June fishing than we’d expected, a colossal rainstorm bumped our waters back over their original peak and, after staring at flow charts for a couple of days, we spent a week on the Missouri and West Fork. The audibles were more than serviceable (see pics below) but it took the wind out of the proverbial sails to start runoff from scratch again.

At present, though, our rivers have peaked and most are on their way back down to fish-able levels. In another few days, we should have a full deck to play with. For now: 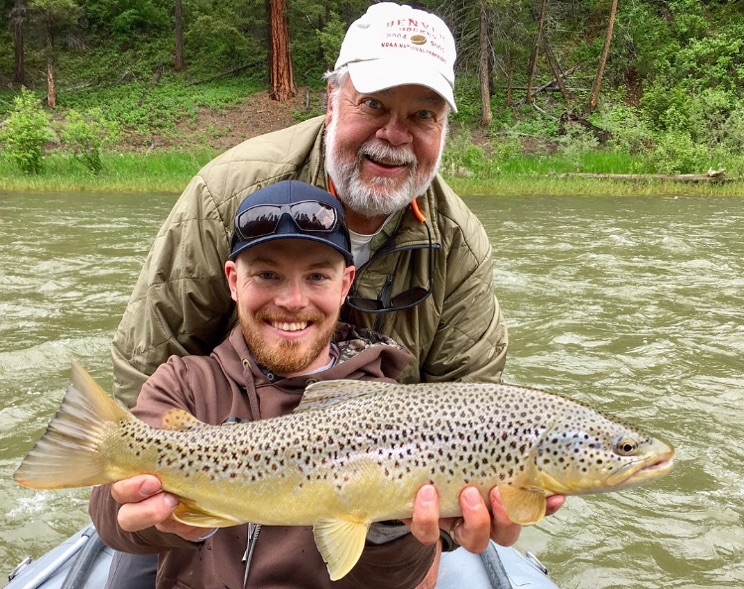